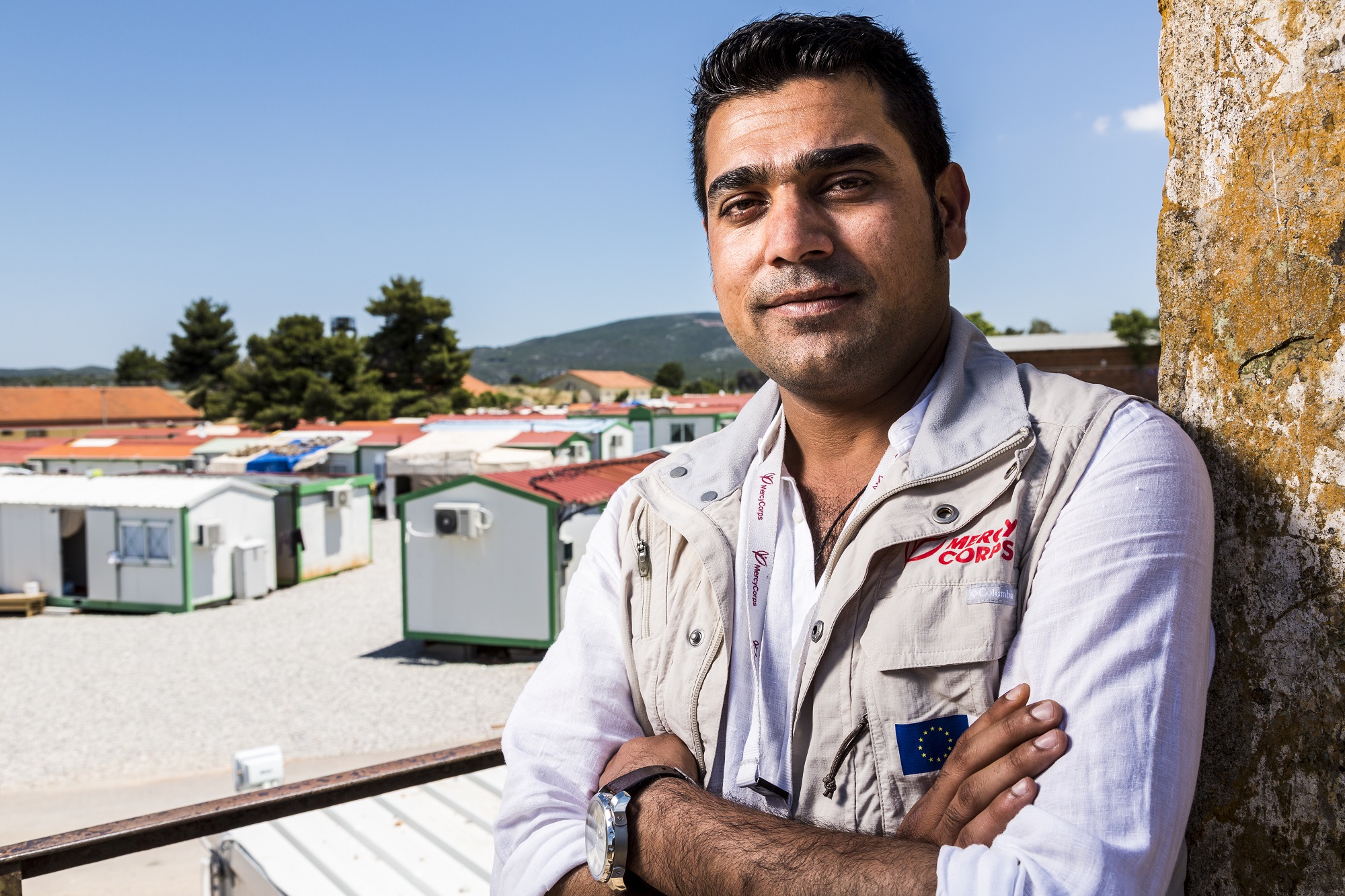 The house was empty when he got home from school one afternoon.

Eight-year-old Farhad Agajan wandered out to ask if any neighbors had seen his mother or siblings. Crying and increasingly frantic, he reached the home of a relative who lived nearby and heard the words that changed him forever: “He gave me some money, and he told me, ‘Your life is in danger. Take this and leave, immediately,’” Agajan recalled.

He would spend the next decade as an unaccompanied minor, journeying from Afghanistan through Pakistan, Iran and Turkey before landing in Greece at age 16 and eventually learning that his mother was still alive back home. By then, he had fallen in love with his new country and considered himself Greek.

Now, although Agajan talks with his mother over Skype every week, he’s applying for Greek citizenship and is focused on giving back to his adopted home and people. The resilience and optimism he cultivated throughout his ordeal were what got him through – and what have paved the way toward success as the now 28-year-old works with Mercy Corps as a field officer in refugee camps while finishing high school and learning computer programming.

Agajan is one of more than 65 million people in the world who are displaced from their homes – the highest level on record. That staggering figure includes more than 21 million refugees, who had to flee to another country. In Syria, which has become one of the worst humanitarian crises in our lifetime, 11 million people, or half the population, have had to leave their homes. Three-quarters of them are women and children.

Agajan’s escape from Afghanistan predates the current global emergency and has put him in an ideal situation to help others weather the trauma. Recognizing the powerful ways technology can help refugees, Microsoft is working to bring the right tools to people like Agajan and aid organizations like his employer, Mercy Corps. In all, Microsoft has committed more than $30 million to support refugees around the world in 2017.

“We see our efforts as a big part of the company’s mission of empowering every person and every organization to achieve more,” said Mary Snapp, who leads Microsoft Philanthropies. “Broadly speaking, our focus is to help nonprofit organizations access technologies, especially those in the cloud, to work more efficiently and to serve as many beneficiaries as possible. We also support digital and technical skills training for people who would otherwise be left behind as innovation advances.”