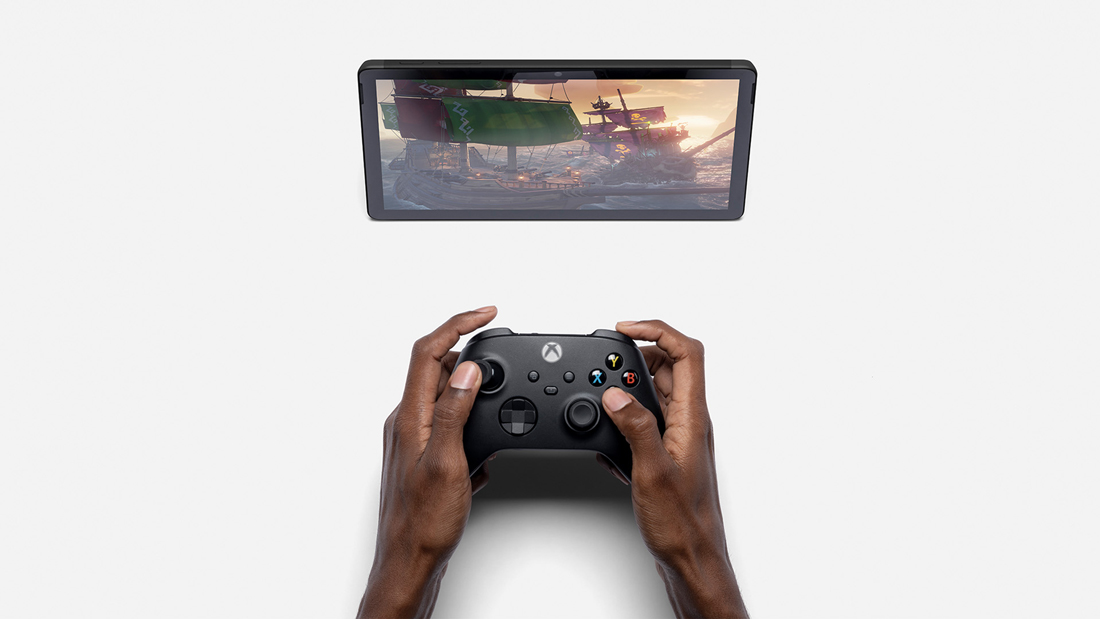 Today we’re announcing a new set of Open App Store Principles that will apply to the Microsoft Store on Windows and to the next-generation marketplaces we will build for games. We have developed these principles in part to address Microsoft’s growing role and responsibility as we start the process of seeking regulatory approval in capitals around the world for our acquisition of Activision Blizzard. This regulatory process begins while many governments are also moving forward with new laws to promote competition in app markets and beyond. We want regulators and the public to know that as a company, Microsoft is committed to adapting to these new laws, and with these principles, we’re moving to do so.

As we’ve said on other occasions, we recognize that the emerging new era of tech regulation brings with it both benefits and risks, not just for a single company but for our entire industry. As others have pointed out, there are risks with any new regulation, and these deserve a fair hearing and thorough consideration. But as a company, we continue to be more focused on adapting to regulation than fighting against it. In part this is because we have been adapting for two decades to antitrust rules, and we’ve learned from our experience. While change is not easy, we believe it’s possible to adapt to new rules and innovate successfully. And we believe it’s possible for governments to adopt new tech regulation that promotes competition while also protecting fundamental values like privacy and national and cyber security.

The principles we’re adopting today will also ensure we’re providing the best possible experience for creators and customers of all sizes. These principles are grounded in app store legislation being considered by governments around the world, including by the United States, the European Union, the Republic of Korea, the Netherlands, and elsewhere. While no legislation is perfect, we believe it’s possible to implement these new laws and continue to innovate responsibly and grow a healthy and profitable business.

Just as Windows has evolved to an open and broadly used platform, we see the future of gaming following a similar path. Today 2.8 billion consumers worldwide, including more than 190 million Americans, play games, and we expect the global number will reach 4.5 billion by 2030 as new generations turn to gaming for entertainment, community, and a sense of achievement. Our vision is to enable gamers to play any game on any device anywhere, including by streaming from the cloud. App stores on the most relevant and popular everyday devices like mobile phones; PCs, including Windows PCs; and, in time, the cloud, are important to realizing this vision.

But too much friction exists today between creators and gamers; app store policies and practices on mobile devices restrict what and how creators can offer games and what and how gamers can play them. Our large investment to acquire Activision Blizzard further strengthens our resolve to remove this friction on behalf of creators and gamers alike. We want to enable world-class content to reach every gamer more easily across every platform. We want to encourage more innovation and investment in content creation and fewer constraints on distribution. Put simply, the world needs open app markets, and this requires open app stores. The principles we’re announcing today reflect our commitment to this goal.

We also recognize that emerging legislation will apply new rules to companies that both run an app store and control the underlying operating system like Windows. Therefore, we are also committing today that:

These new commitments build on a set of more limited principles for the Microsoft Store on Windows that we adopted in 2020. Since then, we have worked to deliver on those principles, enabling other app stores to be distributed within the Microsoft Store on Windows and ensuring app creators can choose their own in-app payment systems. Likewise, we will build our next-generation game store based on these new principles, and we will be transparent by providing updates on the ways we’re applying them.

We also recognize that regulators may well have other important questions as they review our acquisition of Activision Blizzard. We’re committed to addressing every potential question, and we want to address publicly at the outset two such questions here.

First, some commentators have asked whether we will continue to make popular content like Activision’s Call of Duty available on competing platforms like Sony’s PlayStation. The obvious concern is that Microsoft could make this title available exclusively on the Xbox console, undermining opportunities for Sony PlayStation users.

To be clear, Microsoft will continue to make Call of Duty and other popular Activision Blizzard titles available on PlayStation through the term of any existing agreement with Activision. And we have committed to Sony that we will also make them available on PlayStation beyond the existing agreement and into the future so that Sony fans can continue to enjoy the games they love. We are also interested in taking similar steps to support Nintendo’s successful platform. We believe this is the right thing for the industry, for gamers and for our business.

Second, some may ask why today’s principles do not apply immediately and wholesale to the current Xbox console store. It’s important to recognize that emerging legislation is being written to address app stores on those platforms that matter most to creators and consumers: PCs, mobile phones and other general purpose computing devices. For millions of creators across a multitude of businesses, these platforms operate as gateways every day to hundreds of millions of people. These platforms have become essential to our daily work and personal lives; creators cannot succeed without access to them. Emerging legislation is not being written for specialized computing devices, like gaming consoles, for good reasons. Gaming consoles, specifically, are sold to gamers at a loss to establish a robust and viable ecosystem for game developers. The costs are recovered later through revenue earned in the dedicated console store.

Nonetheless, we recognize that we will need to adapt our business model even for the store on the Xbox console. Beginning today, we will move forward to apply Principles 1 through 7 to the store on the Xbox console. We’re committed to closing the gap on the remaining principles over time. In doing so, we will incorporate the spirit of new laws even beyond their scope, while moving forward in a way that protects the needs of game developers, gamers, and competitive and healthy game-console ecosystems.

Ultimately, we believe that this principled approach will promote a more open app market and better serve our users and creators alike. And, in turn, they will help us build a bigger and better gaming business.

We know that we’ll likely need to continue adapting these types of principles as we move forward. We’re dedicated to the constant change a demanding world not only requires but deserves. In our view, this is all part of the future. And we embrace it.

Online civility improved in past year and is the best it’s been since 2016, new Microsoft research shows

Launching the NextGen Network report on ‘Renewing the Transatlantic Relationship’