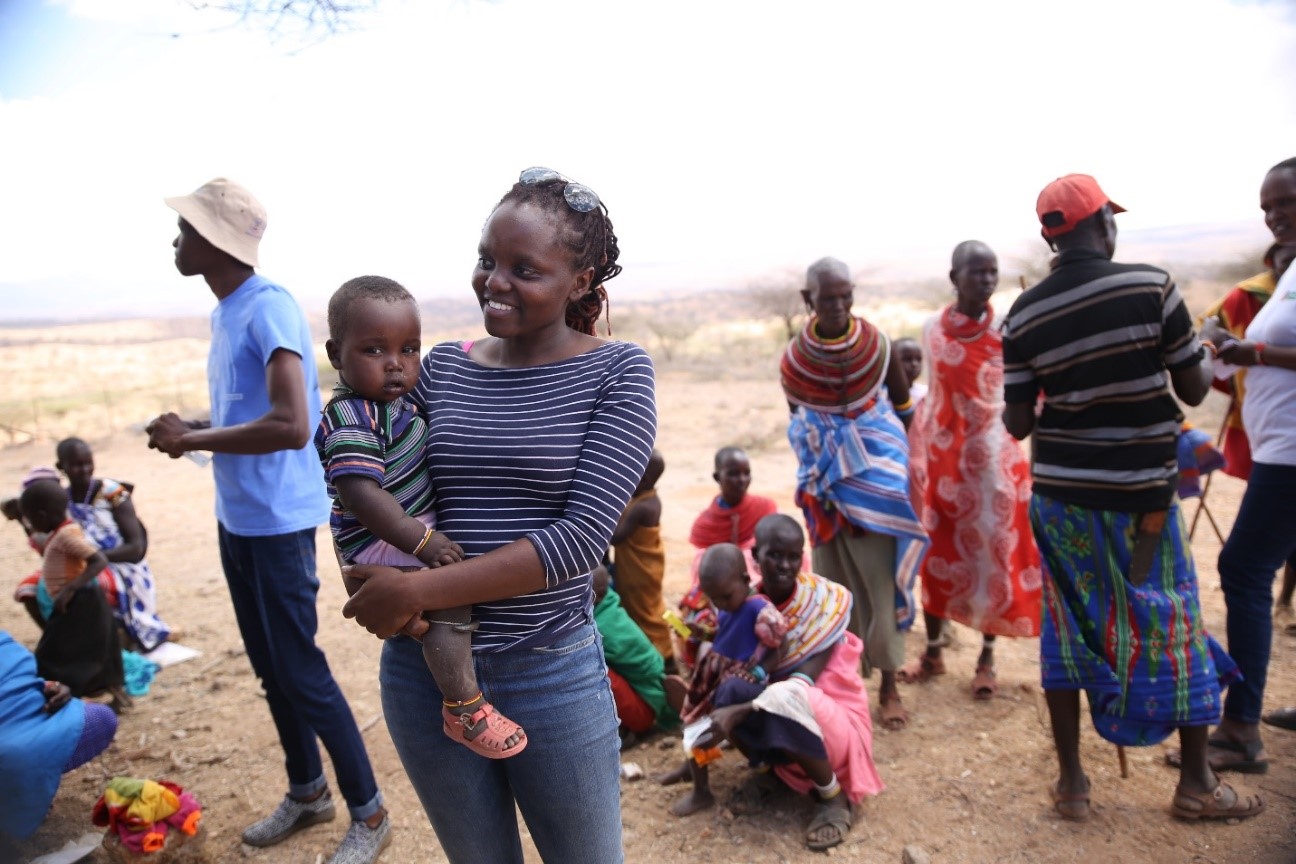 The dissemination of news and information has always been the machinery that powers our democracy. Our society relies on stalwart reporters and news organizations to pursue the truth and hold the powerful accountable, even as the industry faces daunting challenges from political retaliation to economic viability.

In support of these efforts, we are proud to announce the two recipients of the first phase of our grant program, in partnership with the International Center for Journalists (ICFJ): Josh Landis of Nexus Media News (Washington, D.C.) and Verah Okeyo of The Nation (Kenya). An award-winning journalist, Landis is the founder and director of Nexus Media News, a nonprofit science, tech and environmental news service that has partnered with outlets such as Popular Science, Fast Company, Quartz, Huffington Post, PBS and National Geographic Voices to report on stories about our environment. The news service is part of Climate Nexus, which has been changing the conversation on climate change and clean energy “from an argument to a constructive search for solutions” since 2011. With the grant, Landis plans to use data visualization to show how climate is transforming residential and commercial real estate markets, and the possible impact that “climate gentrification” might have on communities in the coming years.

More than 7,000 miles away, Verah Okeyo works as a global health reporter at The Nation, the largest daily independent newspaper in Kenya and part of the Nation Media Group, which also operates in Uganda, Tanzania and Rwanda. A 2012 graduate of Maseno University, Okeyo proposes to use demographic health surveys, studies and research to track Kenya’s child mortality since 1965. Rather than selecting a county or a set of circumstances from the outset, the investigation will follow a meaningful analysis of the available data and plans to showcase the findings across multiple mediums, including print, online and television.

Each candidate will receive $7,500 and hands-on data visualization training using Microsoft Power BI. To supplement their analytics and help ground their stories in fact, Landis and Okeyo will also conduct field investigations, going where the stories – and the numbers – take them.

Today we’re also kickstarting the second phase of the grant program, which focuses on immersive storytelling projects. Whether it is in-the-trenches livestreams with multi-language captions, augmented reality that allows real-life exploration or interactive visuals powered by numbers, immersive storytelling can communicate human experiences with great intimacy.

We’re honored to work side by side with newsrooms and journalists to help deliver impactful stories. We’re keenly aware that not every journalist has the same resources, which is why we work both on the individual and industry level. Our collaborations have run the gamut from our local KING5 broadcast station’s investigation into state vaccination rates to POLITICO Europe’s ambitious undertaking to educate the European electorate on how country-level politics shapes continental governance.

Supporting the goals of people like Landis and Okeyo to convey complicated stories in a way that speaks to audiences, reinforces our mission to empower every person and every organization on the planet to achieve more. We look forward to introducing you to more journalists who are doing the hard work of telling the story of their communities to the world.

Please visit ICFJ to learn more about the program and all their great work.