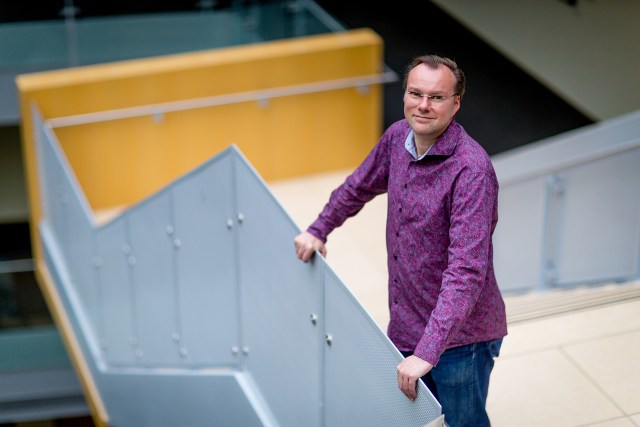 Microsoft has released an updated version of Microsoft Cognitive Toolkit, a system for deep learning that is used to speed advances in areas such as speech and image recognition and search relevance on CPUs and NVIDIA GPUs.

The toolkit, previously known as CNTK, was initially developed by computer scientists at Microsoft who wanted a tool to do their own research more quickly and effectively. It quickly moved beyond speech and morphed into an offering that customers, including a leading international appliance maker and Microsoft’s flagship product groups, depend on for a wide variety of deep learning tasks.

“We’ve taken it from a research tool to something that works in a production setting,” said Frank Seide, a principal researcher at Microsoft Artificial Intelligence and Research and a key architect of the Microsoft Cognitive Toolkit.

With the latest version of the toolkit, which is available on GitHub, developers can use Python or C++ programming languages in working with the toolkit.  With the new version, researchers also can do a type of artificial intelligence work called reinforcement learning.

Find out more about it at Next at Microsoft.